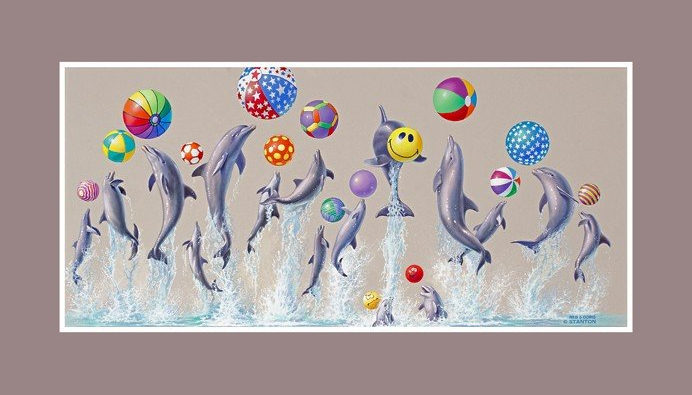 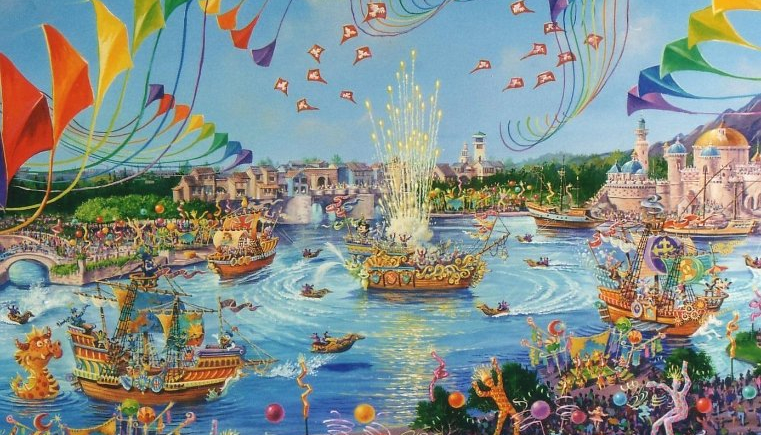 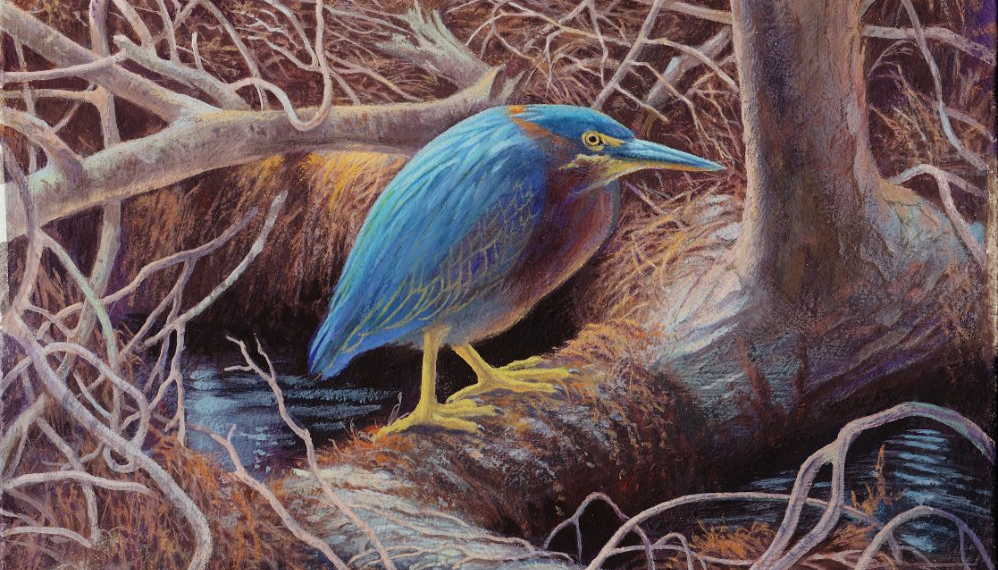 Reggie Stanton has years of experience in conceptualizing and illustrating for the Entertainment Industry. The first 12 years of Reggie's career as an illustrator were devoted exclusively to Architectural Renderings and the quality of his work earned him an impressive client list nationwide. This period was highlighted by the publication of his book Drawing and Painting Buildings published by North Light with worldwide distribution.

Around 1986, his work attracted the attention of the Theme Park industry (see Illustration Gallery) and his success in this field is evidenced by the accompanying Client section, listing concepts for Theme Parks - Parades - Stage Shows - Stadium Spectaculars - Lagoon Shows - Parades and Rides etc. in more than a dozen countries.

Initially, the work entailed illustrating others' concepts and designs. Clients came to realize however, that Reggie's abilities and research resources were consistently transforming the most meager information into stunning selling tools, from then on it was often a case of "phoning it in."

The skills that evolved from creating many hundreds of illustrations under these circumstances (most of them under insanely inconsiderate deadlines), had the effect of broadening Reggie's already considerable range and even looped him back to architecture (see Design Gallery).

Throughout his career, his response to the most frequently asked question - "Do you ever paint for yourself?" was invariably - "My deadlines don't allow the luxury of doing much of anything for myself." Fortunately. he's recently been making the time to indulge himself in a little luxury and some results of his frolic with the Muses can be seen in the Fine Art Gallery.

Because of the enthusiastic response at numerous public viewings of these paintings, particularly the whimsically charming "Sea Life series" (1 thru 5), Reggie has been urged to publish them as Giclee Prints. This notion delights him no end, - but! Because this boy perceives the "Self-Publishing field" as a heavily mined morass, and definitely a route for which he's temperamentally unsuited, he has opted to share these happy images with the world only through the expertise of a Print Publishing professional - providing he can attract the attention of one. To this end, interested Publishers are cordially invited to contact him.